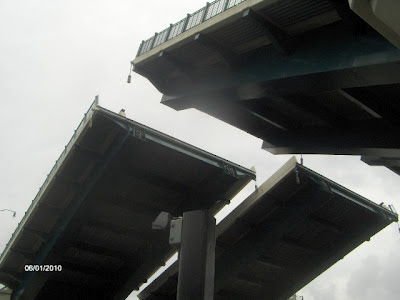 The old Boat Show is now the Yacht Show... and it is still bigger than Basel for sheer number of obnoxious pomp and circumstance. 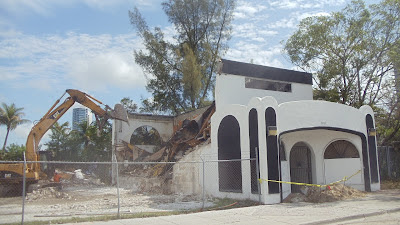 The Design District is pounding with the wrecking ball scheduled demolition of obsolete architecture like hell yeah, this gem where legend Willy Chirino once recorded hispano-hits making way for Luis Vitton and a Wall Mart in Midtown. 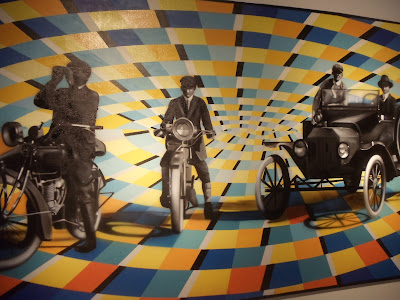 Yet with the recent untimely Palm Beach Art Fair and Art Wynwood one can wager others still have boat-loads of mula left over to buy that uber sleek yacht you've always wanted. 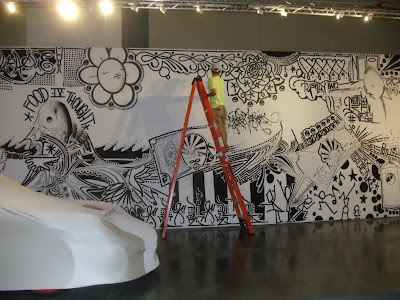 Graffiti (and a luxury car) go up in the bastion of civility, the Palm Beach Art Sleeper. 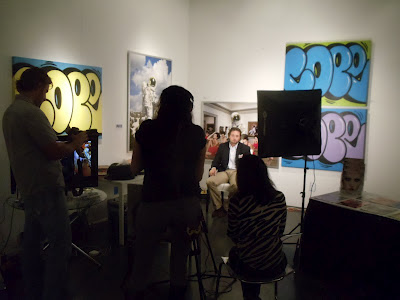 Media is celebrity worship, with an emphasis on acceptable behavior. 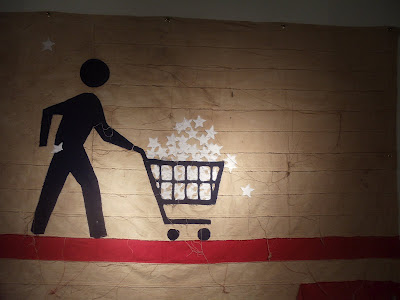 Shopping carts laden with generic cash... at the art fairs. 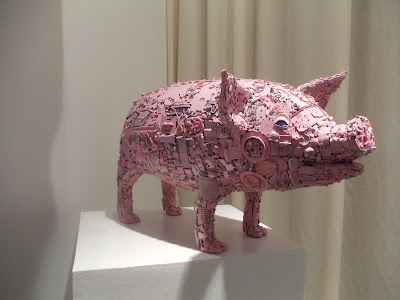 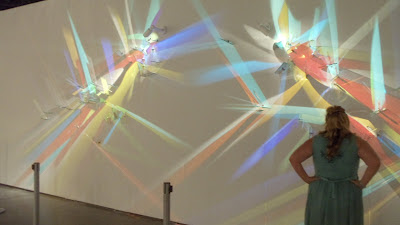 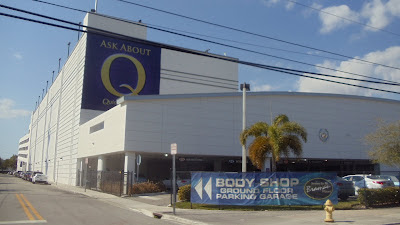 Brahman begs the Question, is my body ready for the body shop? 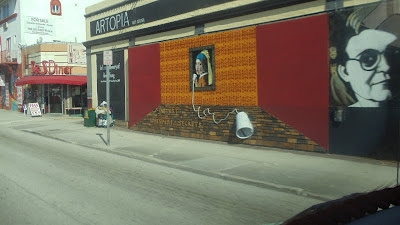 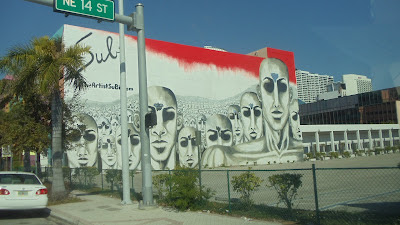 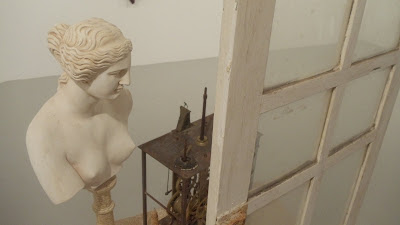 Bridge Red knocks it out of the North Miami courtesy of Sherri Tan. 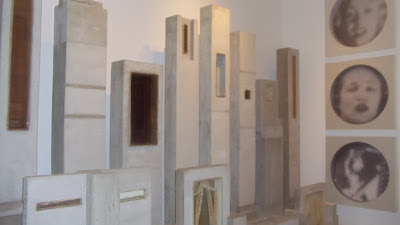 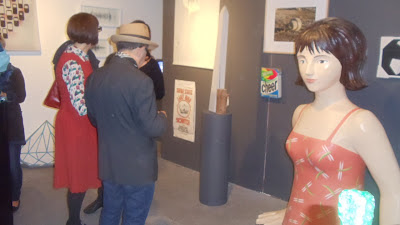 Swampspace wraps up six glorious years of serving the community with a kick-ass class-act group-show that was not quit politically correct, it was the grand finale and genesis for the phoenix incarnation of the next swampspace. 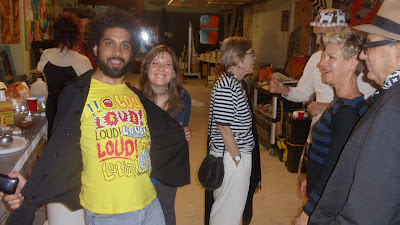 Be On The Lookout for general brash goodness with the swampstyle you've come to expect.
And be sure to catch Jessy Nite rockin shockin down the street at Primary Projects.
*
Posted by swampthing at 5:03 AM No comments:

Join the Community of Design District Artists to Commemorate a Decade of Emergence and Fruition. 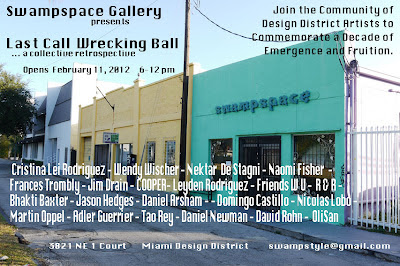 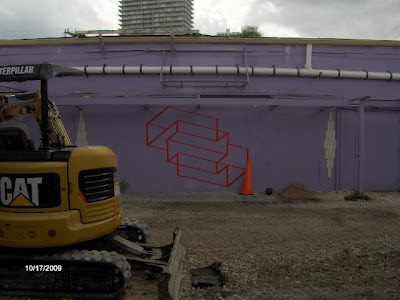 Posted by swampthing at 6:28 PM No comments: