April. fools rush in and out

“a voice that desires a reply sounds different than an echo that wants attention.”  Raphael Rubenstein 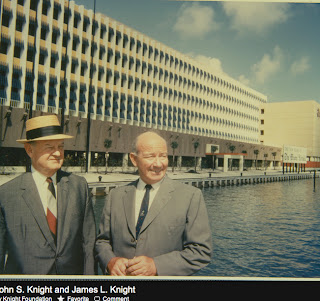 The Knight brothers of Miami Herald fame worked together to build a media empire gobbling up newspapers and television stations from coast to coast consolidating consensus while the Federal Communications Commission began to dismember the Fairness Doctrine during the Reagan 80's.
Back in the day not so long ago, two guys with typewriters and chutzpah could finagle a fortune to last generations.  I posit from their looks in this photo that their ideas of art was not quite what we see today in studios, galleries, museums and private collections, public commons and dumpsters. 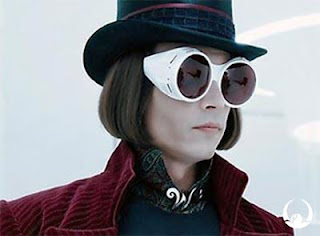 From a surveying glance at contemporary art one might think today's philanthropic visionaries should look more like Johnny Depp as Willy Wonka, but the well heeled patrons of culture still look mostly like Alberto Ibargüen. 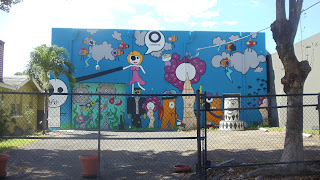 No this is not the Robert T. Knight Activity Center, it is the O Cinema on the fringes of Wynwood. 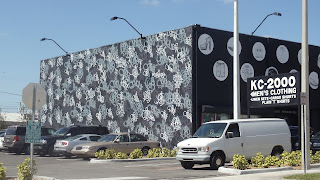 Also in wild wild Wynwood is this merchandise maker declaring their allegiance to street art with a handsome top to bottom study in calligraphic shades of grey. 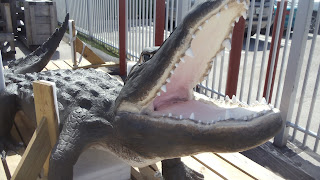 A rather jurassic facsimile of a happy gladigator awaits his reptilian cold storage at the Museo Vault. 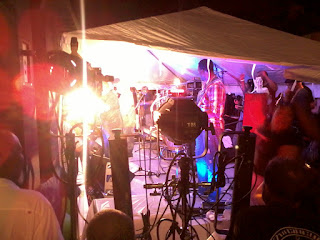 A slow ride up the obstacle course of endless road improvements, we arrive at the Little Haiti community center  near Churchill's Pub where the monthly musical event known a Big Night welcomes all to the splendor of Haitian everything. 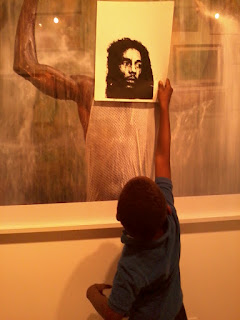 Connoisseurs of all things Abobo! like Eduard Duval must be pleased that the Rhythm Foundation is spotlighting caribbean culture. 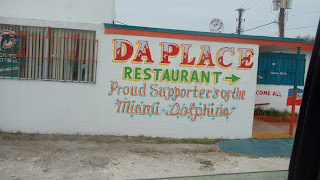 Great music n cool people,  but long wait for drinks so BYOB (bring your own Barbancourt). 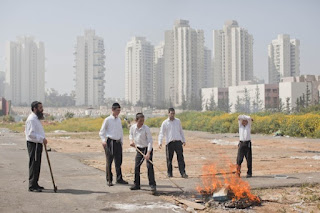 Meanwhile not sure what is going on up in Aventura or North Miami... but this looks like performance art. 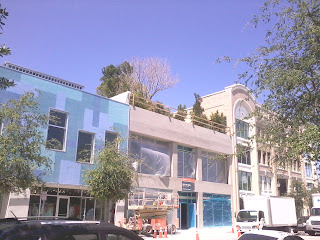 The Miami Design District is blooming with a sophistication unrivaled even by SOBE standards.  Currently under construction so pardon our facelift,  the wait will be worth the millions. 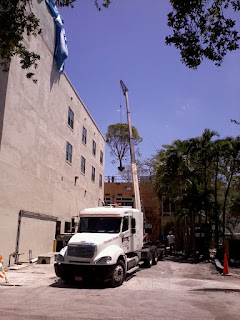 Not surprising your swampspace gallery is open for business by appointment only unless you are friends with you know who then the back door is always open. 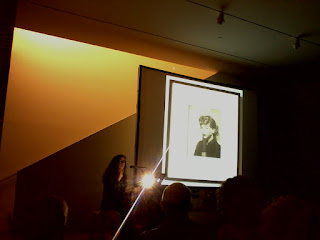 The door is also open at the De la Cruz where homely art historian Katy Siegel of Hunter College recently spoke softly to a crown of familiar faces. Not a bit reticent, Seigel's recital from her book about modern painting since the end of WW2 was an event success in terms of comfort words for the artist today. 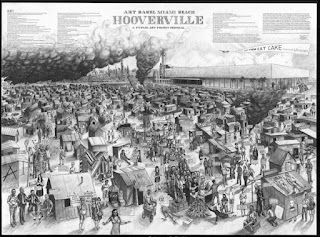 Her photo of Cindy Sherman as Lucille Ball is rich as is her understanding of the phenomenon of artistic failure is not casual and dovetails well with the singular expressive gist of the W.A.G.E. wo/manifesto  “the remuneration of cultural value in capital value.” found at Hyperallergic.  Siegel's sequel may be to follow up on her observations of the art world with thoughts on Failure with regard to curators and collections. We'll leave success to the superstars. 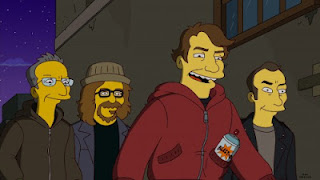 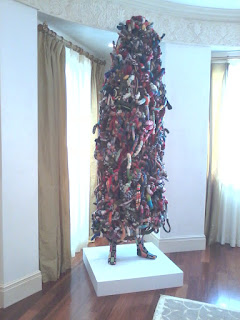 As nouvelle collectors scramble to acquire whatever their handlers suggest, it is no wonder articles like this one online reflect the status of calculated consensus for a burgeoning culture of investors with excess crazy dollars.

When donning camo, consider the background... 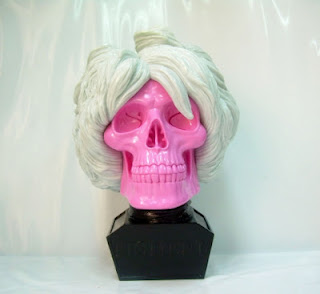 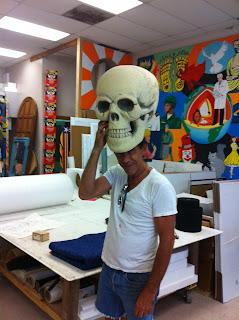 Andy once told me "don't eat anything bigger than your head". 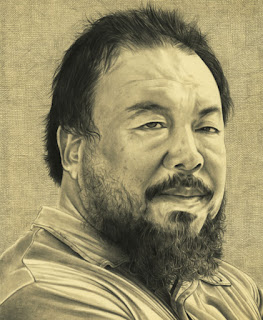 No touchy that third rail. 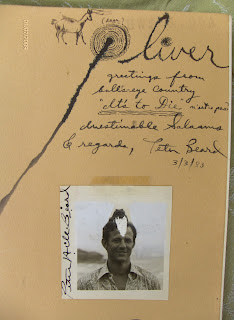 Greetings from Bullseye Country.   Peter Beard inscription from the library of swampthing. 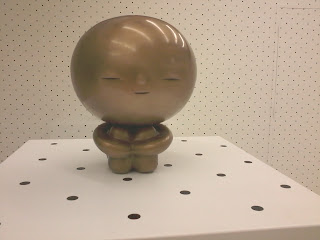 Finally, it is no secret that there is an exodus of excellence currently afflicting the swamp.  More than one of my artist friends is relocating to other pastures.  Other because there is non greener than Miami. But i am not swamp salesperson and so best wishes to my creative comrades on their fruitful adventure be it NYC or Paris or  Los Angeles California the favored destination of the moment. Perhaps it is a station in life, youth is mostly fluid. Perhaps it  is the disillusion with enchantment.  I suspect it is that same fire from within that hurled me out of the swamp years ago and brought me back fools circle. It was not about running away but more so about heading towards something. 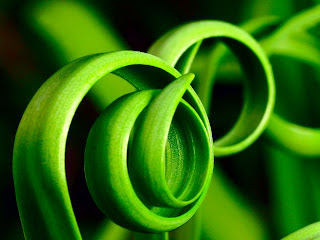 Posted by swampthing at 10:06 AM No comments: