SWAMPSPACE GALLERY
is proud to present 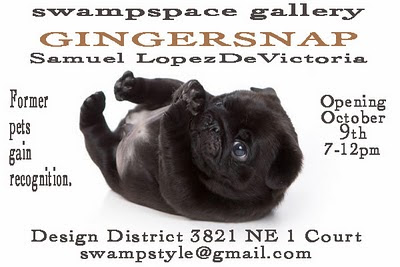 An illustration and interactive art show dedicated to everyone's past pets, Gingersnap licks your heart with fish and hamster hands. Either lost, in a better place, or with someone else former pets gain recognition for their instinctual efforts of having some affect on a life.

Gingersnap features the work of:

In part Gingersnap is sponsored by Interactive Initiative, a foundation focused on facilitating the interactive arts. 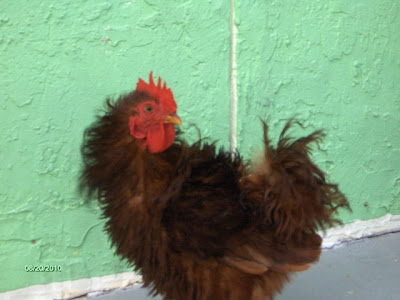 Recently disappeared from the hood, never to be forgotten, Randy Rooster, where are you? 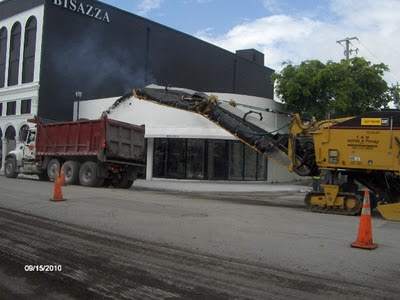 As Miami gets re-constructed in anticipation for this years tourist season and much ballyhooed ArtBaselMiamiBeach, there are several questions local artists want answered. 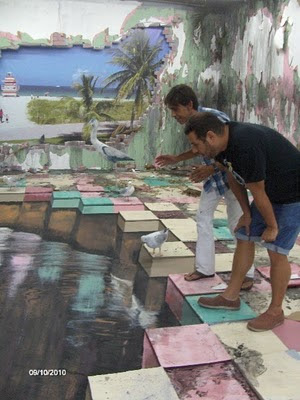 I wish the press were paying more attention to the erosion of the Constitution and the slippery slope that we're getting into, by giving up the right of the Congress to talk about when and how and where we go to war.
Barbara Lee
If you look over the course of a hundred years, I think the gradual erosion of the consensus that's held our country together is probably more serious than a few bearded terrorists who fly into buildings.
Pat Robertson 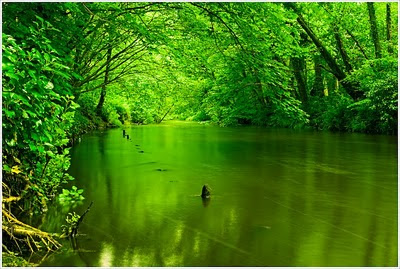 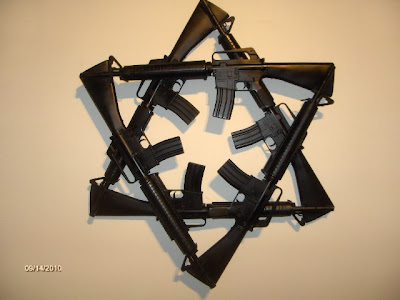 President Obama: You will be the first American president that lied to the Jewish people, and the American people as well, when you said that you would defend Israel, the only Democratic state in the Middle East, against all their enemies. You have done just the opposite. You have propagandized Israel, until they look like they are everyone's enemy — and it has resonated throughout the world. You are putting Israel in harm's way, and you have promoted anti-Semitism throughout the world. You have brought this to a people who have given the world the Ten Commandments and most laws we live by today. The Jewish people have given the world our greatest scientists and philosophers, and the cures for many diseases, and now you play a very dangerous game so you can look like a true martyr to what you see and say are the underdogs. But the underdogs you defend are murderers and criminals who want Israel eradicated. You have brought to Arizona a civil war, once again defending the criminals and illegals, creating a meltdown for good, loyal, law-abiding citizens. Your destruction of this country may never be remedied, and we may never recover. I pray to God you stop, and I hope the people in this great country realize your agenda is not for the betterment of mankind, but for the betterment of your politics. With heartfelt and deep concern for America and Israel,
Jon Voight
(pops is as stupid as his daughter Angelina Jolie is stunning) 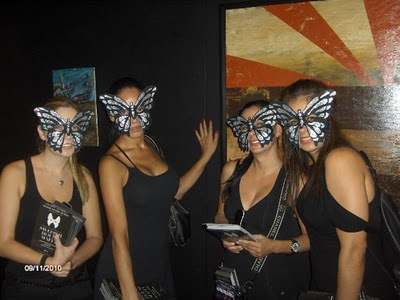 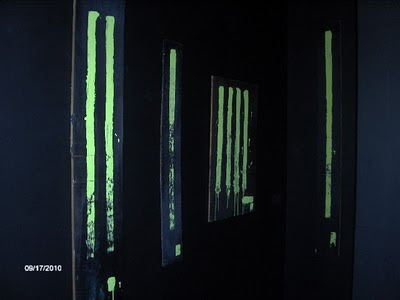 After his death last year, self-taught artist Purvis Young left behind a treasure trove of outsider art. He also left his studio unchanged for the fortunate self-taught artist Juan Rozas to have access to. Both have painted on discarded objects as their canvases, including doors, cardboard, and pieces of wood. Rozas draws his inspiration from the passionate Purvis, his work and his spirit, forever young.

Posted by swampthing at 7:28 PM No comments:

Where the Air and the Land Meet Forever


If we are in the final throes of the golden age of Miami's Art Awakening then Juan Rozas may well be the Don Quixote of the swamp. His work is both ingenious and melancholy. In his impractical pursuit of ideals manifested by rash, lofty, romantic and chivalrous actions, Rozas offers us an idealism without regard for practicality. His lucid brand of expression does not take consequence or absurdity into account. South Florida is a place where the sky and the land meet forever, a place where a young bohemian from Buenos Aires, having met innkeepers, prostitutes, goatherds, soldiers, priests, escaped convicts, and scorned lovers, reveals Miami as both magical and mundane. 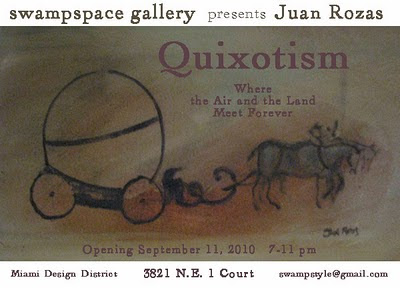