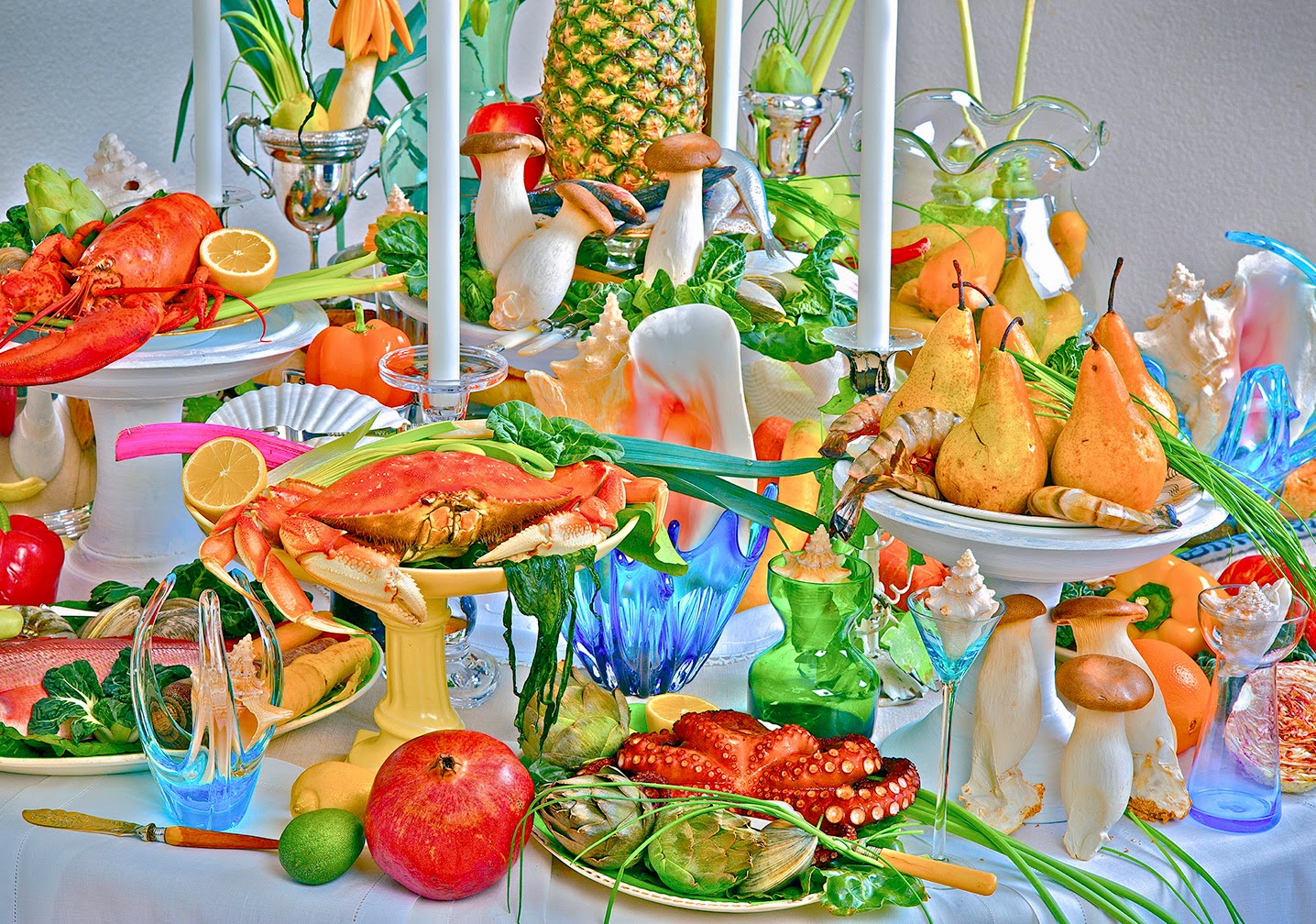 The director of Swampspace, Oliver Sanchez announced today the much anticipated Miami depute of Obvious/Oblivious by Ottilie Mason.
Ms Mason has created large-scale photographs of site-specific tableaux that attempt to expose the mystery, beauty and abuse of water - our most precious natural resource.

“In this project, I am taking an entertaining and provocative approach to environmentalism because in the words of experimental filmmaker Jack Smith,  ‘Art must not be used as means of fleeing from thinking... let art continue to be stunning, naturalistic and glamourous – but let it also be loaded with information."  Mason

OBVIOUS/OBLIVIOUS features starkly contrasted, domestic and natural landscapes where the artist’s body appears to become  fluid as water itself.  Memento Mori of environmental apocalypse, coexist within these seemingly perfect realities and suggest the absence of balance. The substantive topic endangered marine life, and the bio-fouling of the water supply are interrogated by scenes of desertification, garbage atolls and melting polar ice. We see a kitchen being consumed in a sea of jellyfish and a table over-flowing with the fruits of the sea as if set for a Caligula feast.

A portion of the proceeds from sale of the artworks will be donated to 5 Gyres Institute a non-profit organization based in LA and dedicated to the elimination of plastic waste in the world’s oceans and watersheds.

About the Artist:
Mason’s is an Ontario Scholar from Canadian School of Art in Florence, Italy. She also attended McGill University and University of Toronto and OCAD (The Funnel film/video production). In New York she studied acting at both the Neighbourhood Playhouse and the William Esper Studio.  Her work has been exhibited in North America at AGO, ABC No Rio Gallery in New York and Resistor Gallery in Toronto.
Mason's  portfolio includes several Dora Mavor Moore nominations for set costume & lighting design for Theatre Gargantua’s, 1990’s production “The Templar Project”.  She won Dora Mavor Moore Award for best production for the Umbrella Factory’s “Marat Sade”.
Other recognitions include the City of Toronto Millennium Award for 1st prize in Arts & Culture for the Sculpture Garden Project at the McMurrich School, Toronto. Olympia and York awarded her the artistic merit for the ‘Head to Toe’ exhibition at Queens Quay.
Ms Mason designing costumes for Margo Kidder in Patricia Rozema’s popular film, The White Room.  Mason is a founding member of the world-acclaimed Theatre Asylum.

About Swampspace:
Under the auspices of Miami native Oliver Sanchez,  Swampspace was founded in 2005 on the premise that Miami needs authentic grass-roots venues to promote basic arts awareness.   Today Swampspace is a known destination for locals and visitors to Miami and its also a point of interest on the art world stage.  Located in the Miami Design District,  Swampspace presents innovative visual arts and performative productions focused on artistic values rather than profit.  The real dividend is enhanced civility of a broader community. Swampspace is funded in part by the Knight Foundation.

Posted by swampthing at 6:17 PM No comments: